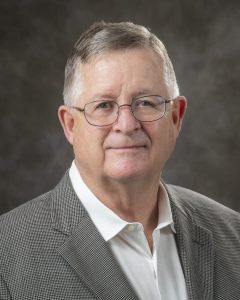 Bob is an attorney with over 40 years of experience and is licensed to practice law in Virginia, Maryland, and the District of Columbia. He owns and practices law through his firm Gordon Law, PLLC, which he established in 2004.

After graduating from law school, Bob served as a judicial clerk to the Hon. Thomas A. Flannery, United States District Judge for the District of Columbia. In 1979 Bob began his tenure as an associate and then partner at the law firm of Shaw, Pittman, Potts & Trowbridge (now known as Pillsbury Winthrop). During his 21 years as a business lawyer at Shaw Pittman, Bob concentrated on transactional real estate, finance, and land use matters, representing a wide range of real estate investors and lenders.

In 1990 Bob opened a law office for Shaw Pittman in Leesburg, Virginia, building up a highly respected land use and transactional practice. In 2000, Bob was hired as Senior Vice President and General Counsel for The Washington Redskins. He handled a wide range of business, financial, and legal issues for the Redskins.

Bob is the President and sole owner of Loudoun Commercial Title, L.L.C., which he opened in 2004 along with his law firm.